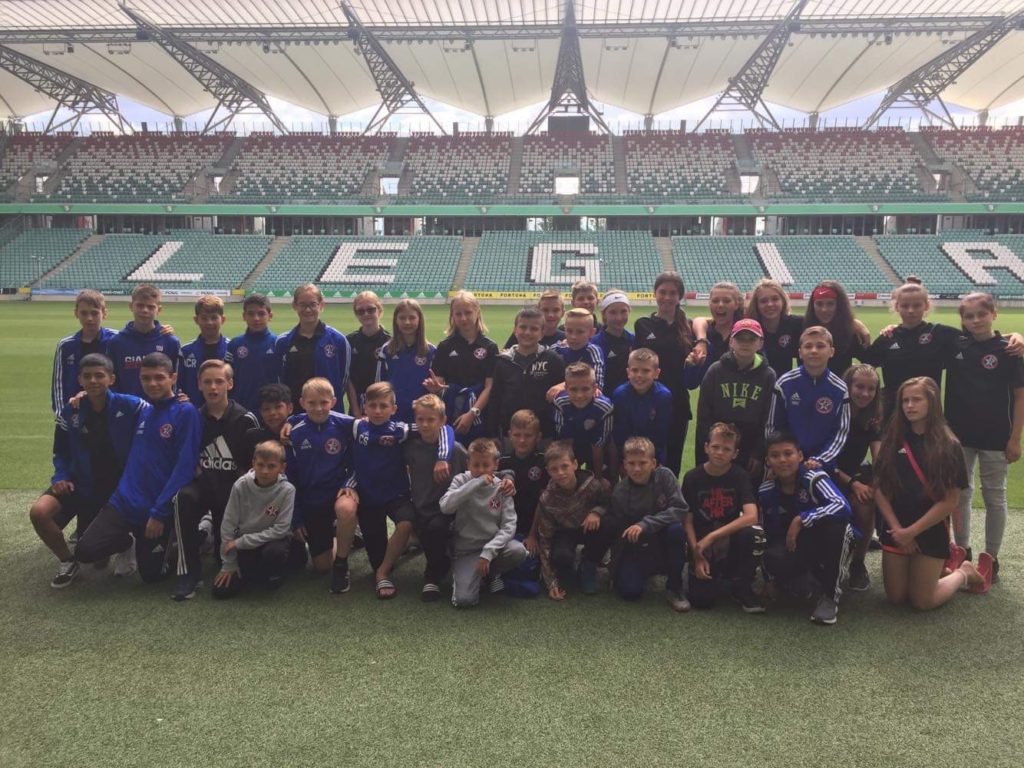 As you might know, three of our team took on a challenge to travel to Poland for a soccer camp and the Wroclaw trophy Tournament this summer.

2007 SC Vistula Lewandowski with coach Sala, 2009/7 SC Vistula Panthers/Devils with coach Zagorski and 2006/5 SC Vistula Flamekickers with coaches Drelich and Wesolowski left USA at the end of June for a twelve day experience. Words can hardly describe all that we were able to live through together. Just to name the few things:

For those who participated in the trip, we know that the memories will last for the life-time. For those who missed it, you will have a chance to see the pictures and the video soon. We hope that you will all participate in the nest trip. Memories like this make our club one of its kind. 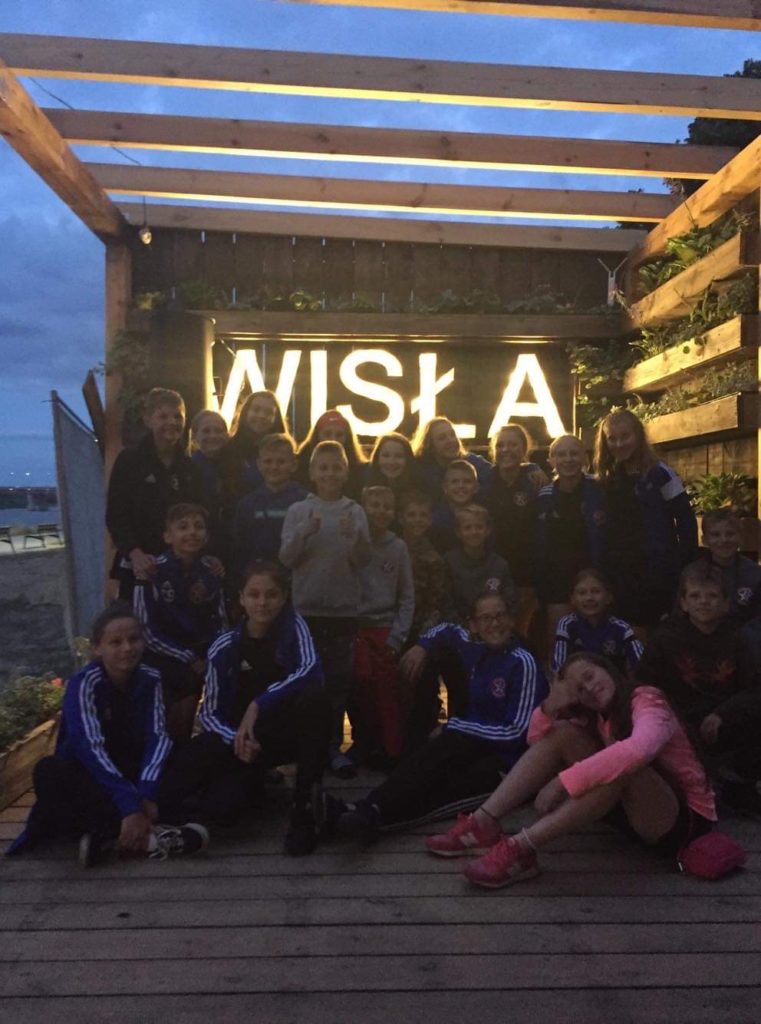 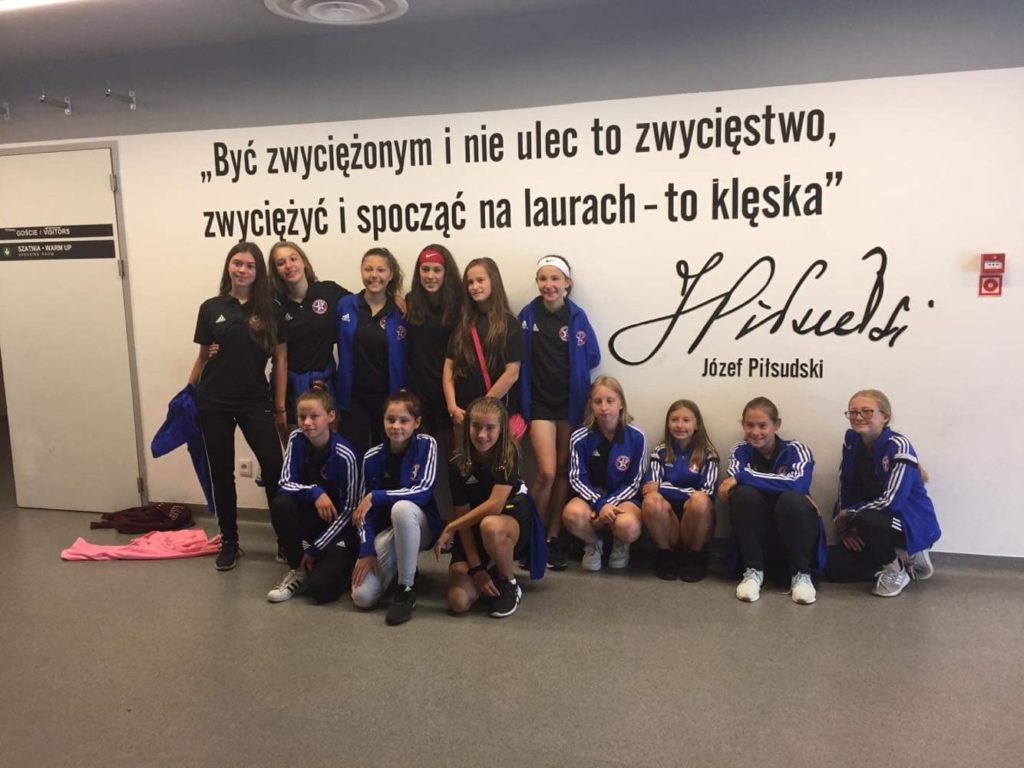 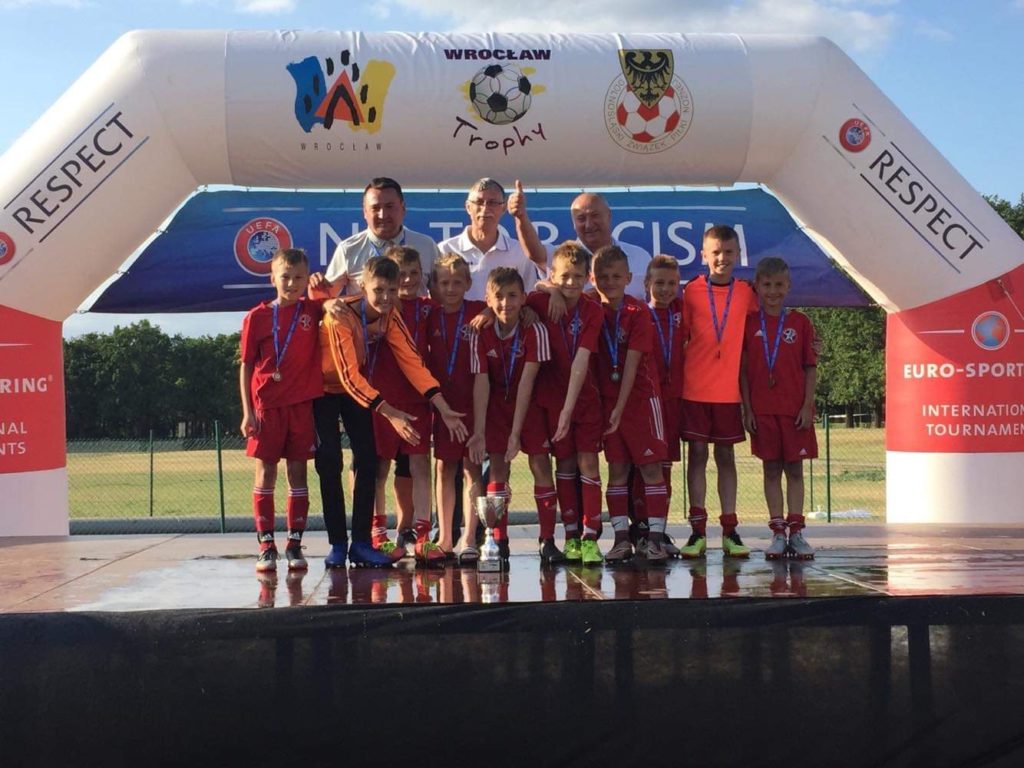 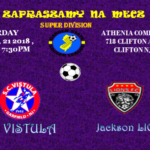 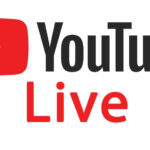 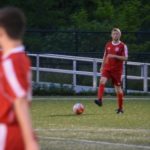